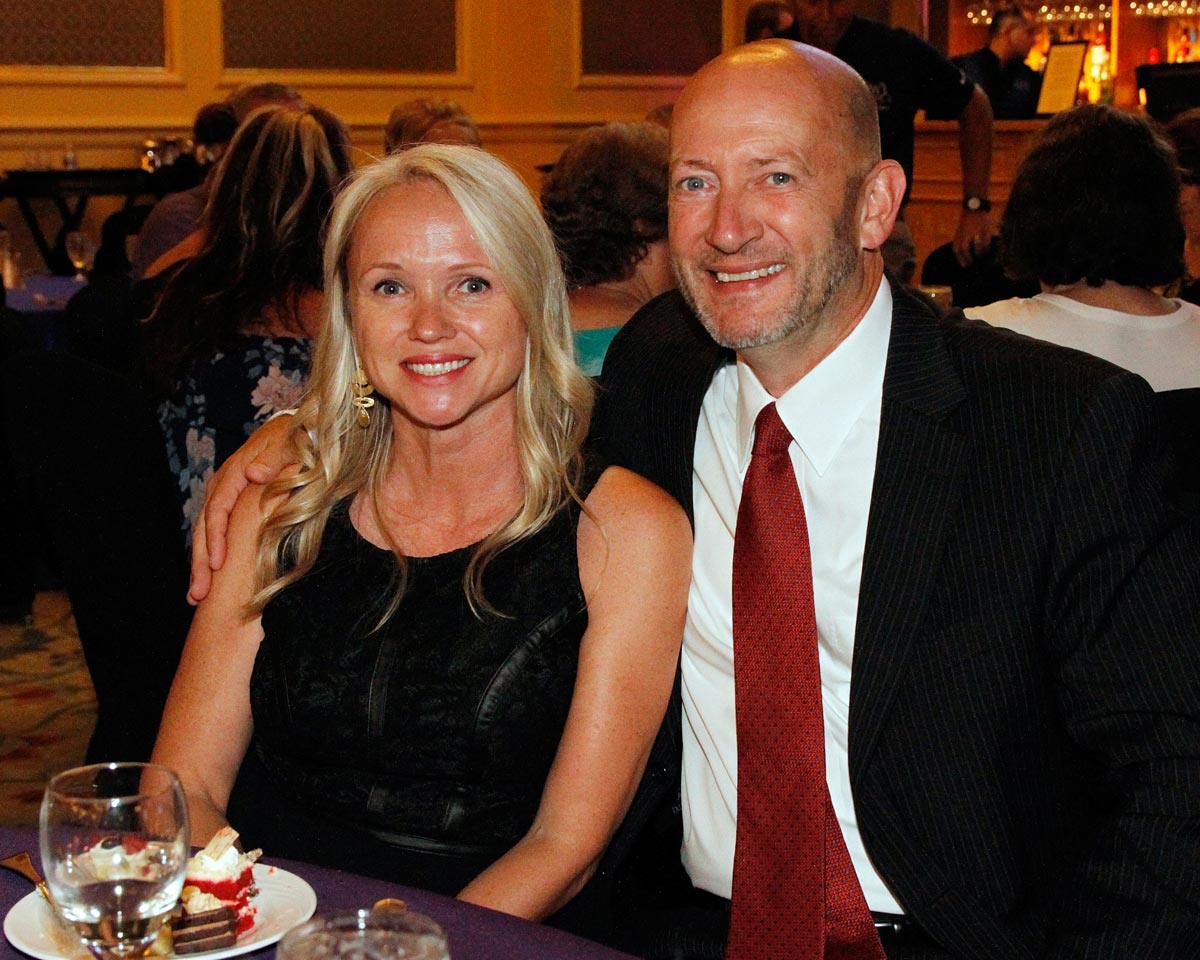 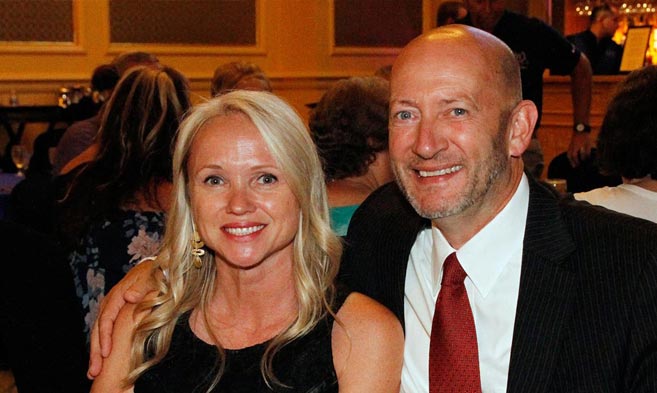 As a boy attending public schools in Desoto County, Chip worked nights and weekends for a carpet cleaning and restoration company. When he graduated, he went into the United States Navy. Upon graduation from bootcamp, he volunteered for submarine duty and after attending various training schools he was assigned to the USS Permit/SSN-594. He spent the next four years on this nuclear-powered, fast attack submarine doing patrols in the northern Pacific Ocean in support of the Cold War effort under Presidents Reagan and Bush. He was awarded numerous letters of commendation and medals during this tense time in our nation’s history. He left the navy in 1990 at the rank of Machinist Mate 1st Class(E-6).

Chip decided to return home to be with his close-knit family. His father and mentor, Bill Johnson, worked for the same company for 51 years and his example is a huge part of Chip’s work ethic. His mother, Gloria McMullin, retired from Sears and continues to teach dance lessons throughout the mid-south. His siblings are Keith Johnson, Louie Johnson, and Pamela Dickerson. There are too many nephews and nieces to list! Chip’s family was made complete when he and Christy settled down together a few years ago and they now share four wonderful grandchildren; Thomas age 9, Tate 6, Emmy 4, and Braylon 3.

After his six-year enlistment, Chip returned to Desoto County and immediately purchased the restoration franchise that he had worked for in high school. He was elected by his fellow franchise owners in the southern region to represent their interests on the company advisory committee. In 2004, he won the Franchisee of the Year award. Chip knows what it means to make a payroll and have multiple families depending on him every week. His strong business background has been essential in understanding the needs of small business owners.

In 2001, Chip was encouraged by his neighbors to run for Alderman. He ran a strong race and won the seat. While representing the citizens of Ward 4, he saw that Hernando was at a crossroads with the rapid growth and no real controls. He pushed hard for the adoption of design standards and these rules were in place for a large part of the commercial growth. When Mayor Gale announced that he was retiring, a large group of people asked Chip to run for Mayor. After an election with four candidates and a run-off, Chip became the mayor of Hernando in 2005. 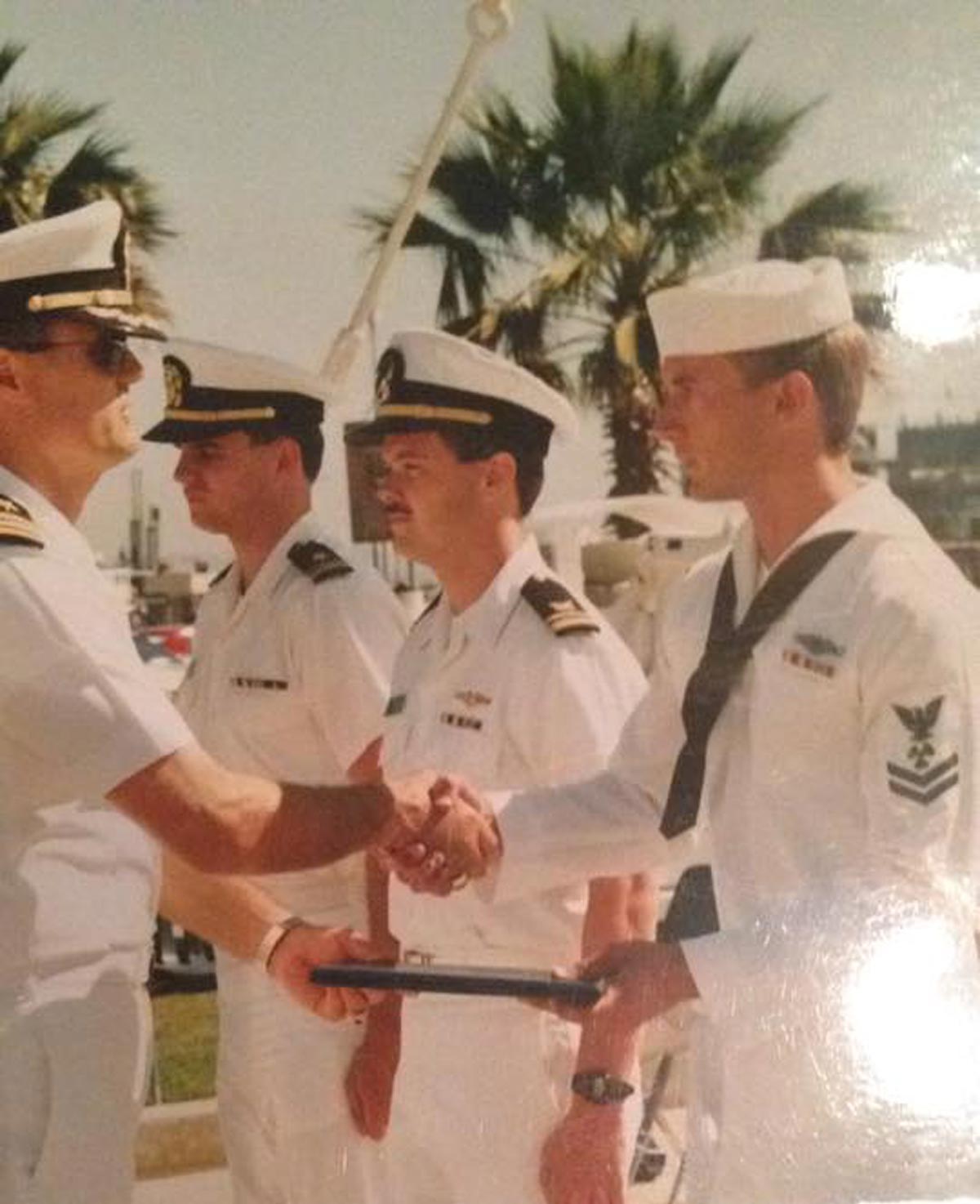 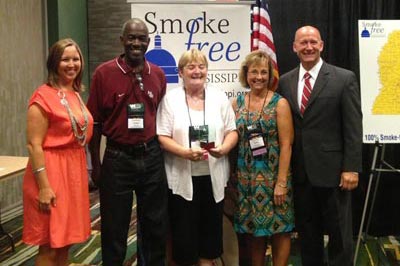 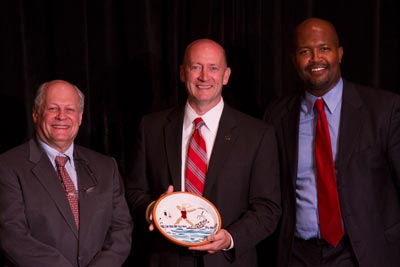 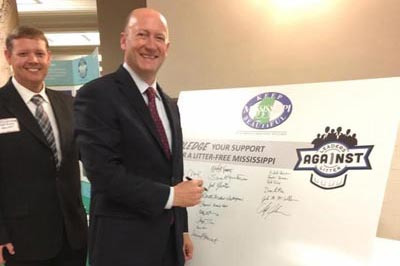 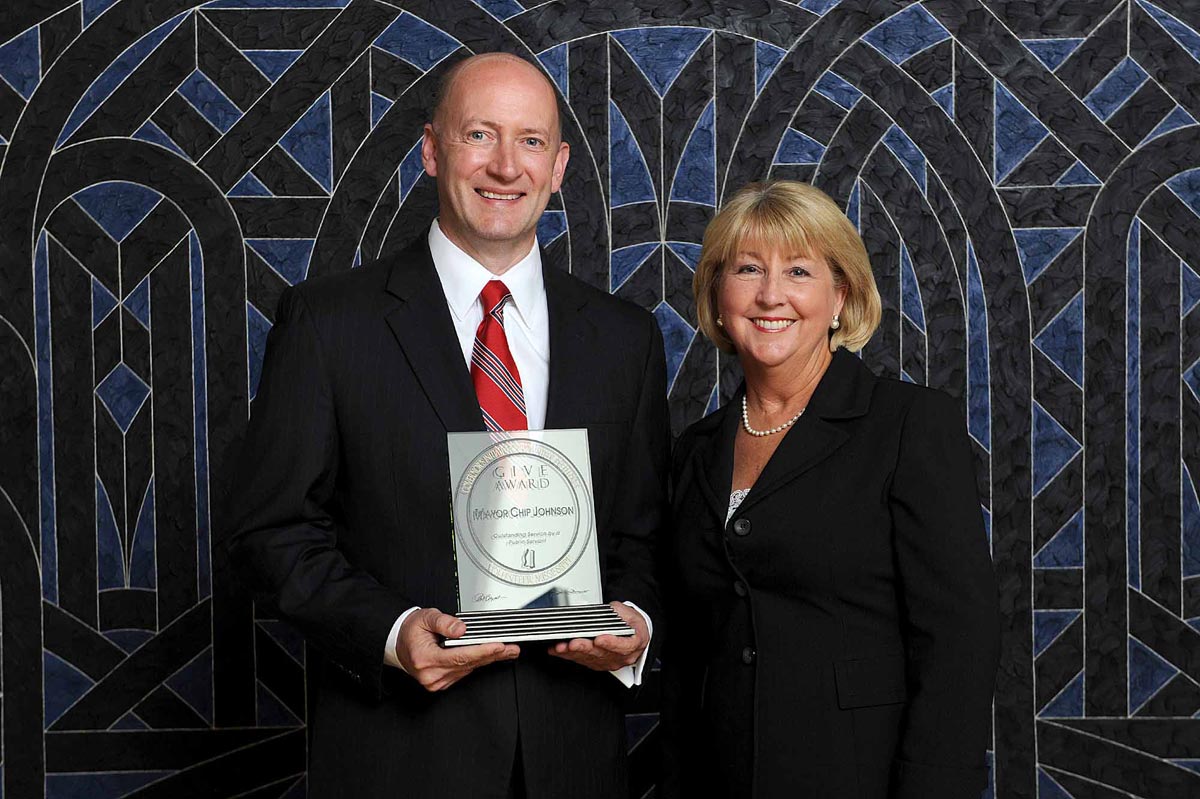 From joining some of our neighborhood meet and greet walks, to placing a yard sign in your yard, we would love to have your help!